Which Team Could be the NBA Championship Winner this Season? – UrbanMatter 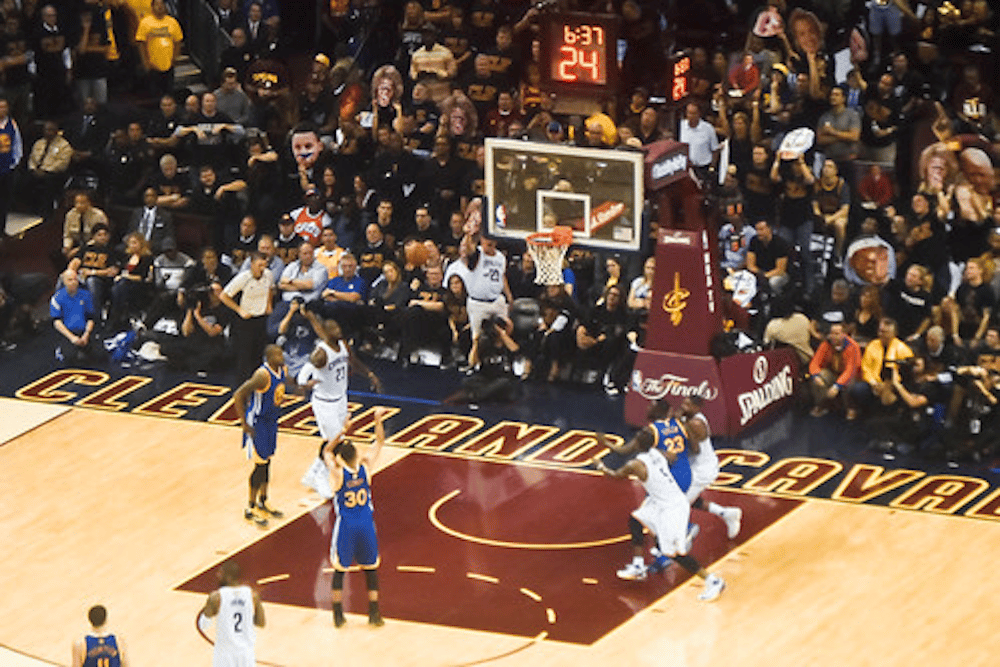 The 77th edition of the greatest basketball competition on earth will soon be upon us. A selection of 29 world class US basketball franchise teams, plus one from Canada, will be battling it out for the right to be crowned NBA Champions.

All of those teams will be making their final preparations for what promises to be the most thrilling NBA campaign yet.

Dates for the Diary

The 2022/23 NBA season is scheduled to get underway on October 18. This is the point where the regular season will begin, and it will run all the way through to April 9 next year. The regular campaign will then give way to the Play-in Tournament which will run from 11 to 14 April.

The teams that are still standing will then progress to the actual playoffs. These will commence on April 15th and come to a conclusion the following month.

The finals series will round everything off next June. The exact dates have not been set, but the schedules should be confirmed by the NBA very shortly. It’s all set up for a fascinating campaign, but who are the teams most likely to be taking the pennant?

The most recent NBA title was won by the Golden State Warriors at the end of the 2021/22 season. GSW were the dominant force in basketball from 2015 to 2019 when they won five consecutive NBA pennants.

It was an incredible achievement, and after a two-year hiatus, the Warriors are back at the top of the tree. Golden State endured two poor seasons, but they welcomed back two players who had played an important role in their previous successes.

Andre Iguodala returned after two seasons with Miami Heat, while Klay Thompson made a genuine comeback after a catalogue of injuries.

The form of Stephen Curry continues to be of key importance to Golden State Warriors. Even as he reaches the final stages of his career, the Point Guard is breaking NBA records for individual point scoring.

In fact, Curry’s list of records defies belief. He was the only unanimous MVP in NBA history, and he has set new levels for scoring averages and three-pointers.

According to the independent viewpoint, it could be a very close battle for the NBA Championship this season. That opinion is provided by the betting markets at Betway Sports and they show the Boston Celtics to be the narrow favorites to win the title, coming in at +500.

The Celtics, along with the LA Lakers, are the most successful team in the history of the National Basketball Association. To date, they have 17 NBA Championships behind them but the most recent of those came back in 2008.

Boston have improved and were runners up last season when they were eased out in the final series by Golden State. Following that 4-2 loss, the team were criticized for a lack of depth within the squad. Too much burden was being placed on the starters and that’s an issue that the franchise has looked to address.

The LA Lakers matched the Boston Celtics’ proud overall record when they claimed their 17th NBA Championship in 2020. Much of the successful squad remains but there is much debate over potential trades which could weaken the roster.

The man most heavily in focus is Russell Westbrook who is linked with a move away from the Crypto.com Arena. At the age of 33, Westbrook’s best years may be behind him, but most independent observers agree that a trade would be foolish.

According to those same odds setters, other teams challenging at the top of the outright NBA winner market include the Brooklyn Nets, the LA Clippers, the Phoenix Suns, the Milwaukee Bucks and the Denver Nuggets. All of those sides have been active in the offseason and will be confident of making the playoffs.

One franchise that isn’t given too much of a chance in the markets is the Atlanta Hawks. They are down among the mid-range underdogs but could be equipped to spring a surprise next season.

The Hawks have featured regularly in recent years and, in 2021, they reached the semifinals. Atlanta went down 4-1 to Miami Heat in the first playoff round last term but they are a competitive unit who could go deeper this time.

They have won only one NBA Championship and we have to go back to 1958 to find that solitary success. The Hawks have however, won 12 divisional titles, the most recent of which came in 2021, and they could be the most likely underdogs in the coming campaign.

There will clearly be some strong challenges, but the NBA pennant is the Golden State Warriors’ to lose. Boston Celtics and LA Lakers could mount the strongest challenge, but many indicators point to Golden State.

One man doesn’t make a team, but Stephen Curry continues to drive GSW forward and he brings the best out of those around him.

Curry has said that he wants to play on for another four years and he still has time to take Golden State to another long winning streak. That’s all in the future but, for now, the Warriors are the team to beat once more.