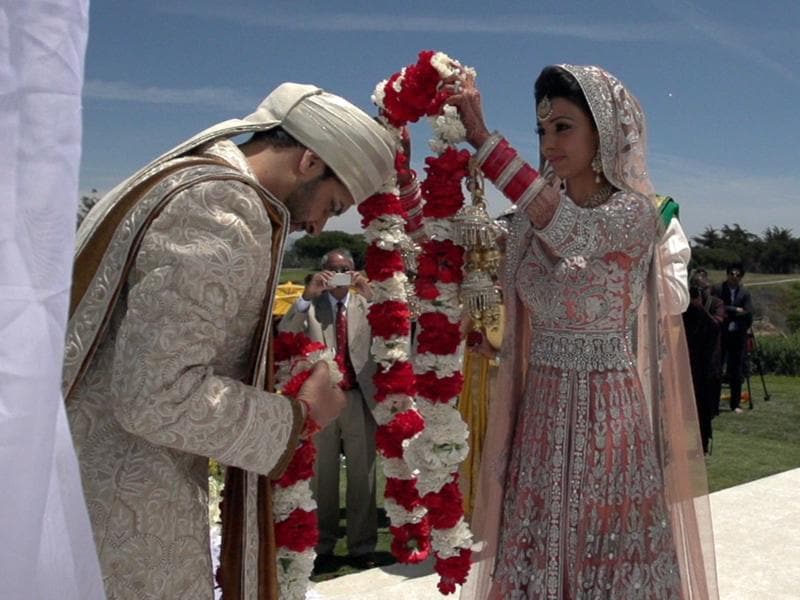 Remember the wedding sequence in Yeh Jawaani Hai Deewani? The Wedding Filmer, who shot it, shares videography hacks ahead of their workshop this weekend.

We are at The Wedding Filmer (TWF)’s studio in Andheri. There is a wooden work table near the entrance where team members are editing videos. An adjacent room is dedicated to video screenings. Founder Vishal Punjabi (36) is busy planning for a shoot in the evening.

One of the frontrunners of the new-age wedding film production companies in India, TWF, turns six this year. Known for their lavish shoots, use of cutting-edge technology, and their tearjerker videos, they are set to host Classroom of Love, a workshop where they teach you the art of wedding filmography. Right from selecting the equipment to learning how to use sound and lighting hacks, the session will cover it all. It will also offer a sneak peek into their collection of cameras and grips.

Before starting TWF, Punjabi was working as a VFX producer for movies like Main Hoon Na (2014) and Asoka (2001) and as a television commercial director. Around that time, he started writing a script for a movie on weddings. “My only reference were films by Karan Johar and my sister’s wedding,” says Punjabi.

To get the hang of it, he decided to shoot a few weddings, and talk to brides, grooms and their parents. “When I uploaded it online, I realised that people were affected by it, and wanted something similar for themselves,” adds Punjabi. Spurred by the appreciation, he decided to quit advertising and film-making to focus on TWF.

Punjabi recalls how in those days, videography was at a nascent stage: “There was only one kind of wedding videography — it involved a huge camera, shot-gun mics, and lots of wires. The scale would be immense because they would have jimmy jibs (boom device with a camera on one end and controls on the other), footage from helicopters, etc. But the wedding was covered like any other event. It’s a life-changing event and has to be captured as such,” he says.

TWF, which also shot the wedding sequence in the movie Yeh Jawaani Hai Deewani (2013), decided to experiment with storytelling. Their videos feature interviews with the bride, groom and parents, as well as candid moments. They also use the latest equipment, including drones and compact cameras. “We test Sony’s latest shooting technology in India (as their brand ambassador). Every year, we go to Tokyo to meet the engineers and get our software and hardware,” says Punjabi.

One of a kind

Over time, TWF got a fair share of imitators: people who entered the space and offered similar videos. Punjabi decided to focus on the quality and their unique take to differentiate themselves: “We approach each film differently to make sure that it stands out. We are consistent with the quality of work and update our technology constantly.”

Punjabi insists that he “doesn’t direct the film”. “I’ve never told the groom or bride to ‘walk like this’. Everything is captured the way it is. We use long lenses and work with the photographer,” he says.

One of their wedding videos — Heartbeat (2013) — featuring a Sikh couple getting married, went viral and entered in several film festivals as a non-fiction cultural documentary. “When we uploaded it on Vimeo, people took it for a real movie. I realised that I could approach this as a cultural documentary film on Sikhs,” says Punjabi.

Next up, TWF is starting a blog which will feature ‘how-to’ tips and ideas on shooting weddings. They are also gearing up to shoot more weddings in their signature style. Punjabi is also working on a feature film which he is hoping to produce in time for the next wedding season.

Classroom of Love will be held on July 17, 11am to 5pm (registrations begin at 10am)
At Mithibai College, Road No1, JVPD, Juhu
Visit: theweddingfilmer.co.in to register
Cost: Rs 5,000 per seat